Read Aaron’s account of how separation counselling helped him. Thanks to Aaron for sharing his divorce therapy success story.

* Like most couples we had our ups and downs during our time together. After nearly ten years, I thought everything was fine, unfortunately Jennie, my wife didn’t. She had become disillusioned with our life together and no matter what I said it made no difference. We talked and talked until we both got fed up with discussing our marital problems.

For me, the kids were the important factor in all of this, but in the end it was obvious that nothing I could do or say would make a difference. We decided to separate for a period of time, and I genuinely thought we would get back together, but after nearly a year, Jennie seemed to feel that life was better without me in the picture. Telling the kids was the most difficult aspect for me and I’m not ashamed to say I cried a lot during those dark times.

I felt I was shell shocked and in limbo and after a while several friends suggested that perhaps it would be a good idea to get some help. That’s when I contacted Alix. She has been brilliant in helping me get back on my feet, helping me to see things differently and to realise that as sad as the breakup might be, there are times when things simply don’t work out as you expect. After only a couple of sessions I felt much better in myself and ready to face the world again.

Alix’s Comments on Therapy for Divorce and Separation

It is a sad fact that sometimes life just doesn’t work out the way that you want it to. Marriage is a partnership whereby both parties need to gain something from and also be willing to compromise, to ensure longevity. Unfortunately, for whatever reasons, and there are usually many, some couples seem to not be able to continue.

As Aaron indicated the children are often the key element, and although it may seem like a good idea to stay in a loveless marriage for the sake of the children, the reality is that often this can be more harmful to their upbringing, as the constant bickering and bad feeling pervades family life.

Aaron came to see me when he had already realized this was the case and needed reassurance that he and Jennie had made the right decision. The finality of divorce can leave you empty and bereft of emotion, however, over time and with help and guidance, you can return to a lifestyle that is enriched and joyful, just as Aaron found out after our sessions.

My techniques guarantee that you remain in control at every session. These techniques, developed over 25 years, are so effective that many issues can be addressed in as little as three sessions. My location in the very heart of London means you can book sessions to work around work, or alternatively I can offer online sessions. To learn more contact Alix Needham today. 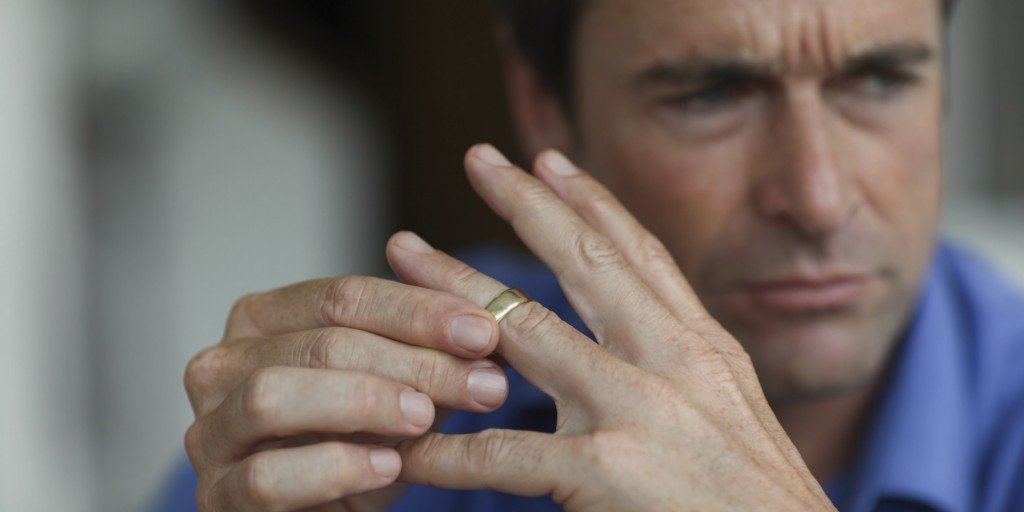 If you are interested in a complimentary consultation or would like to book an appointment then please email me on info@alixneedham.com or call me direct on 020 7935 1965, alternatively use my contact form here.

This website uses cookies to improve your experience while you navigate through the website. Out of these, the cookies that are categorized as necessary are stored on your browser as they are essential for the working of basic functionalities of the website. We also use third-party cookies that help us analyze and understand how you use this website. These cookies will be stored in your browser only with your consent. You also have the option to opt-out of these cookies. But opting out of some of these cookies may affect your browsing experience.
Necessary Always Enabled
Necessary cookies are absolutely essential for the website to function properly. This category only includes cookies that ensures basic functionalities and security features of the website. These cookies do not store any personal information.
Non-necessary
Any cookies that may not be particularly necessary for the website to function and is used specifically to collect user personal data via analytics, ads, other embedded contents are termed as non-necessary cookies. It is mandatory to procure user consent prior to running these cookies on your website.
SAVE & ACCEPT